When Brandy and I started this blog, it was simply a way to preserve our memories and share with anyone out there, who might be remotely interested, what it’s like for ordinary people living in the Burg. And it still is that, generally speaking. But our outings have become much more. We realized, at some point, we didn’t want to keep reporting on the same places and events over and over… so we became purposeful about our plans. It went from “Jesus-I-need-a-beer-meet-me-at-Jack-Brown’s” to “Wow! This sounds cool. Let’s go!” And so over the last three and a half years (nearly 1400 days!), we’ve lived much more fully and richly than we might have if no one had been watching.

In that time, we’ve learned that Harrisonburg has some awesome people doing phenomenal work. But more than that, they have a spirit, an energy… a super power that turns ideas into action. We’ve seen this power first hand. We’ve seen it pouring out of 32 taps at a beer festival. We’ve seen it riding a bicycle in a ridiculous costume. We’ve seen it pacing in the back of a theater in the 23rd hour of a 24-hour project. And it has inspired us to create an award for people who live in that spirit on a daily basis.

We thought we thought of it about a year ago, when, at some function, we said, “Man, this person deserves an award!” But Brandy corrected me when she showed me this, from one of our earliest blog posts published in May of 2012:

Maybe I planted a subconscious seed that day three years ago that eventually grew into something, or maybe I thought of it and then forgot, because I have a raging case of CRS (Can’t Remember Squat). Either way, it feels serendipitous. And so on Friday, September 25, Brandy and I presented our very first Harrisonburg Action Figures™ award to Kevin Gibson and Alan Maynard of VA Momentum. We lied to Kevin in order to hijack the mic, telling him we needed to make a short announcement, and then runners patiently waited in the rain for me to choke out a speech held with a quivering hand and pronounced with a cotton mouth. 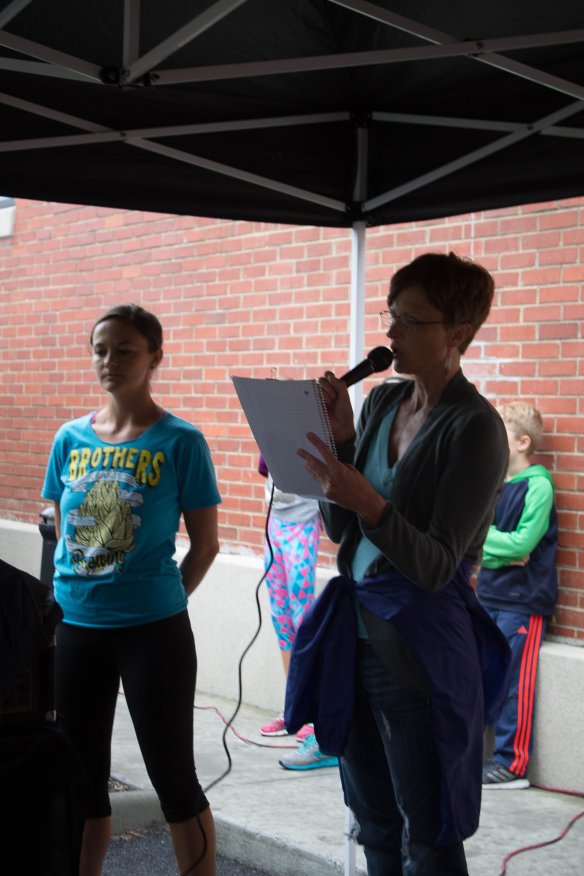 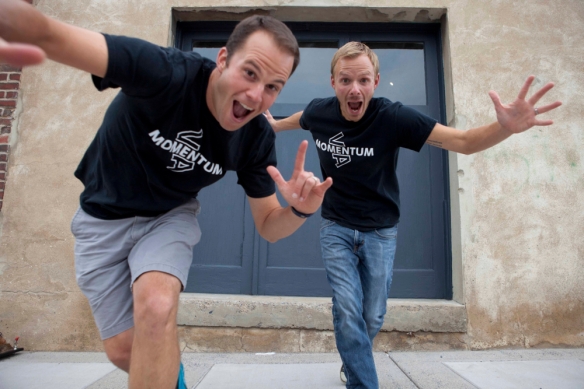 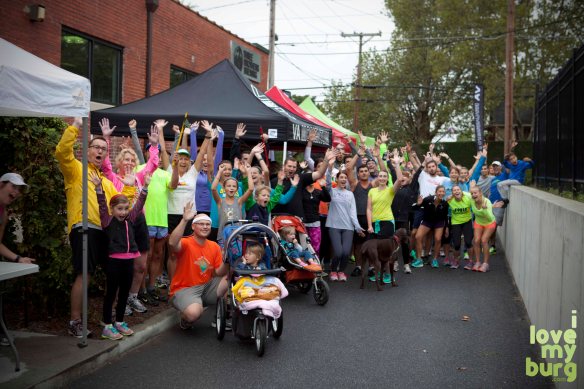 Fed up with their own unhealthy habits in college, Alan and Kevin decided to form VA Momentum as a way of sharing their new appreciation for wellness with their community. It started humbly with one race — the Valley 4th Run, where runners choose their distance and a charity to support — and it’s grown so much that Kevin ditched his job at JMU to pursue VA Momentum full time. Alan and Kevin’s wives, Kristin and Emma, have also worked their fingers to the bone to get the organization up and “running.” VA Momentum’s events, like the Diamond Dash, Pound the Peak, Valley Vines Twilight 5k, The Rocktown Turkey Trot, The Valley 4th Run, Brothers Craft Brewing Three-Miler, and Run, Sweat, and Beers, have raised more than $25,000 for local charities.

Their award consists of a sweet, one-of-a-kind trophy created by Harrisonburg artist Jeff Guinn and sponsored by Hello Harrisonburg Podcast and Beyond Restaurant and Lounge; gifts from Bella Luna, Midtowne Bottle Shop, and Court Square Theater; and an elegant certificate Brandy created. 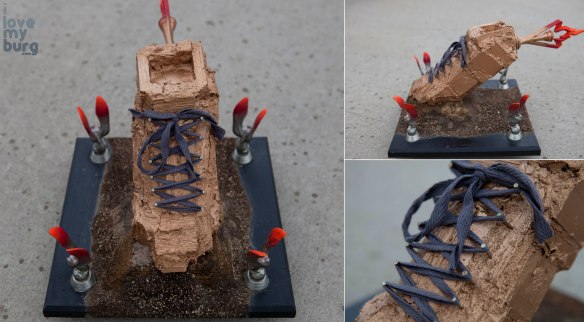 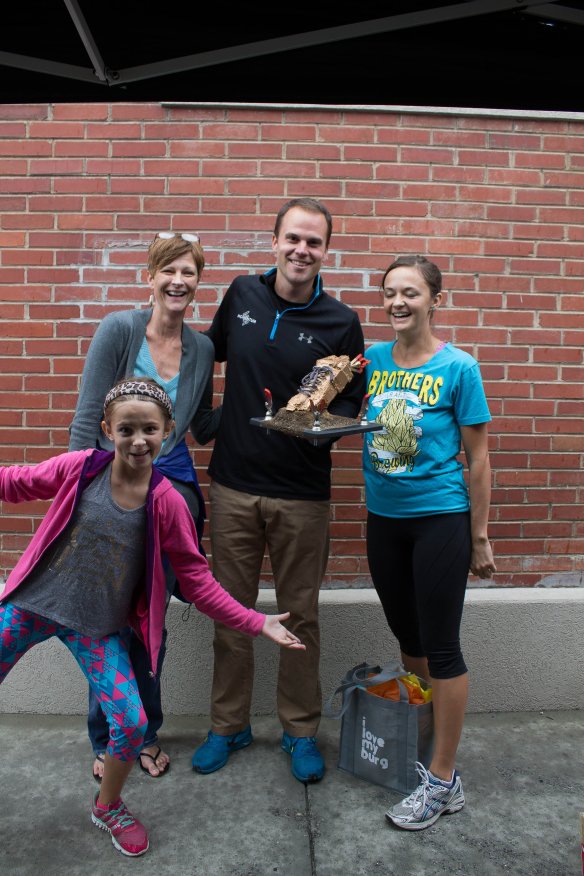 Harrisonburg has not become what it is by accident or by luck. It’s because of hard work. A desire to improve the community. A brilliant idea hatched between friends over a couple of beers that ultimately turns into action. This award celebrates behind-the-scenes heroes – people who have gone way, way beyond human limits to build something great for this town. People who have sacrificed in uncountable ways, who have lost sleep, time, money, their social lives, and possibly their minds to bring their idea to this side of reality, where all of us can enjoy it. These are Harrisonburg’s Action Figures. We’ll be memorializing all of them on this page of our web site. When you see Kevin and Alan at their next event, thank them. And stay tuned for our next recipient, whom we’ll announce in January! 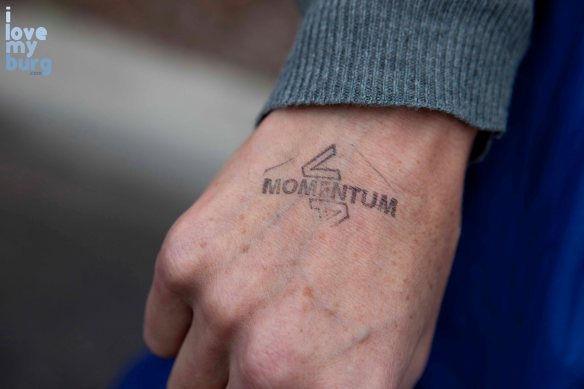 1 thought on “be in the running: va momentum.”